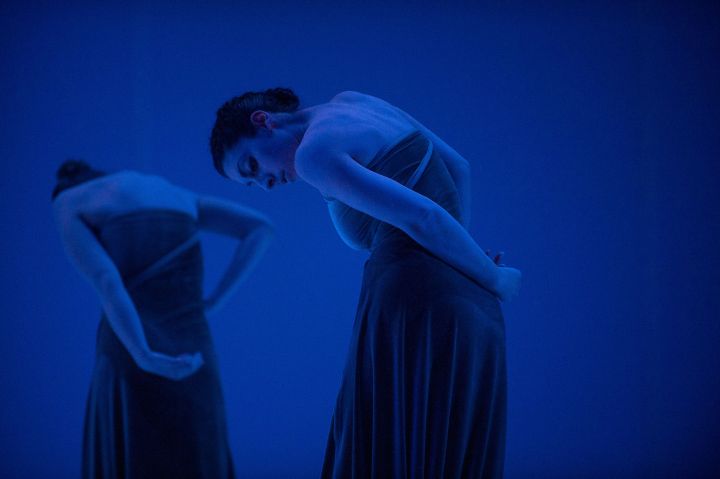 This Week: Rotation Schedule, A Note From Parkinson’s and Dance Attendee, and Upcoming Performances reminder.

Sophomores – in Walters 240 with Sara Murphy

Juniors – in Loree with Meghan Frederick

Seniors – in Studio 112 with Paul Ocampo

NOTE FROM PARKINSON’S AND DANCE ATTENDEE

I am sorry I didn’t get to this sooner but couldn’t let another day go by without saying “Thank You” for two wonderful days. Every detail was covered. Students greeting us as we got out of our cars from a rather long ride was just over the top and most appreciated. Food Service couldn’t have been better. From the choices to having students at the end saying, “What would you like to drink and I’ll just take it to where you would like to sit” Rather than “Can I help you with your choice of a beverage”. To the second I would have said, “No, thank you I can manage” The first one sounded very natural and I can’t say enough about the students. Seeing them for the first time on Wednesday and as I walked into the building on Thursday to hear them say “Hi or glad to see you back” was just very welcoming.

I had met David before, first in Philadelphia and then at the World Parkinson’s Congress in Montreal. When I heard that both David and Pamela were going to be at Rutgers I just had to be a part of the workshop and was so happy I had a friend to come along with me. I really was thrilled to be a part of their class and so ever grateful for you and the team of people who made this happen. From the first email  that I received to the direction all of which there were no questions because you covered it all.

I know it takes a lot of team work but the two days were flawless. Bravo to all who were on your team.

To David and Pam, it was an honor and a pleasure and a whole lot of fun being in your class for the two days. Thank you for making the trip as I’m sure it wasn’t easy with your schedules. 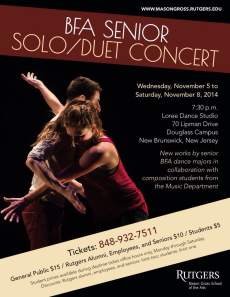 Schedule a meeting with the Interim Undergraduate Coordinator